We will not be holding our annual Open House in June in the interest of the health and safety of campers and staff. Read our statement on the cancellation here. 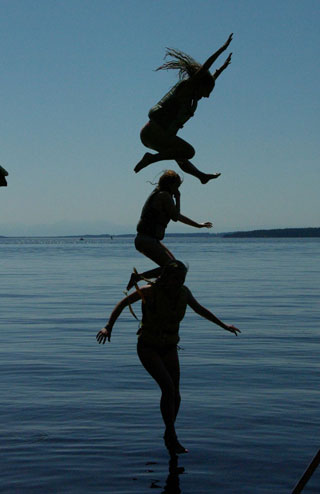 CIFC receives “special distinction” from the French American Chamber of Commerce for our contribution to the representation and vitality of French culture in the Pacific Northwest. May 12, 2017

“Summer Camp for All! (That Means Parents Too!)” By Jane Margolies, May 2009 issue, Budget Travel

“I think Canoe Island is the most special camp that I have come across, and I am so grateful that we happened upon it.” ~ Joan, Santa Barbara, CA