We will not be holding our annual Open House in June in the interest of the health and safety of campers and staff. Read our statement on the cancellation here.

Some may doubt the usefulness of learning French when the English language is ubiquitous around the globe. Others propose Spanish or Chinese as more pragmatic second languages for modern Americans. While it’s true that global politics and American demographics have changed a great deal since Dr. Austin founded Canoe Island French Camp in 1969, learning French not only challenges and expands the mind, it continues to provide cultural and economic benefits. 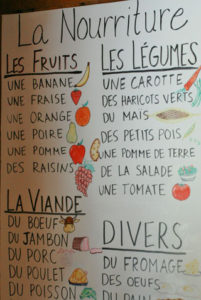 Adapted from Laura Lawless at french.about.com and the American Association of Teachers of French. 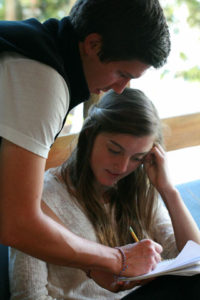 “My daughter learned much more French than in the 3 years here. Thanks for getting her into a level that challenged her.” ~ Kristina, Jordan